World View is leading the way in the emerging stratospheric economy, unlocking affordable new applications with the introduction of the un-crewed Stratollite flight vehicle.

The Guinn Partners team brought us on to live stream the launch of World View’s lighter-than-air Stratollite from their command center in Tuscon, Arizona. The multi-camera shoot involved wireless cameras on the ground and payload as well as drone photography from the air to follow the craft thousands of feet into the air.

CEO Ryan Hartman, SVP of Engineering Dr. Matteo Genna, and Director of Product Engineering Dr. John Strauss take us through the play-by-play from early preparations and filling to the eventual ascent to the stratosphere. It was a fun and challenging shoot that certainly awakened to space geek in all of us and the thousands following live. 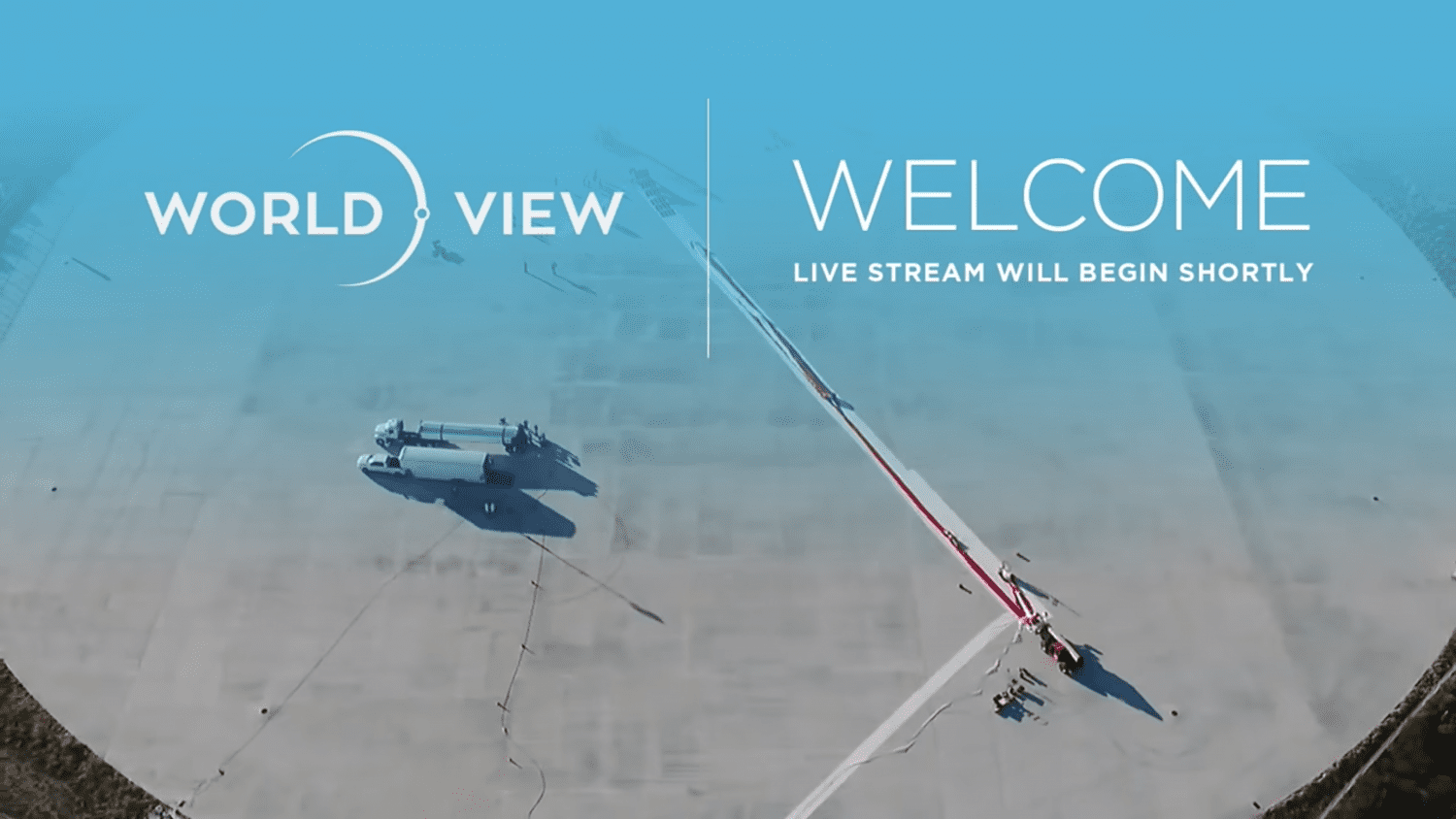 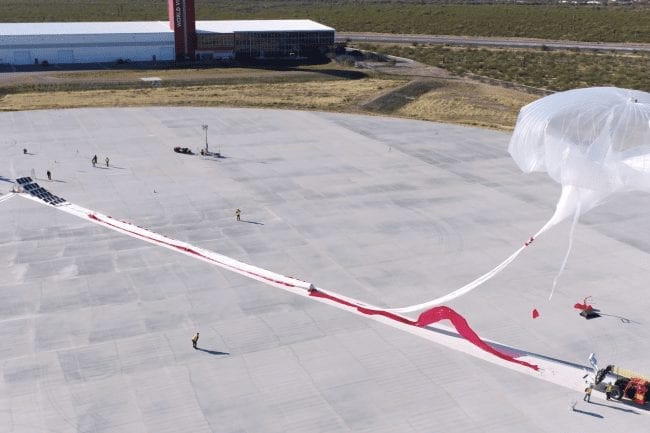 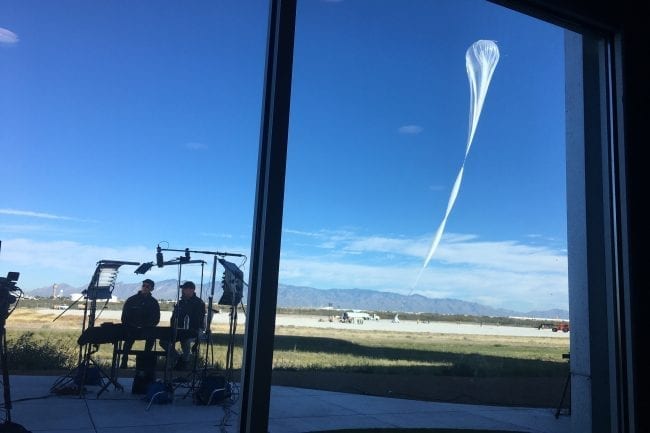 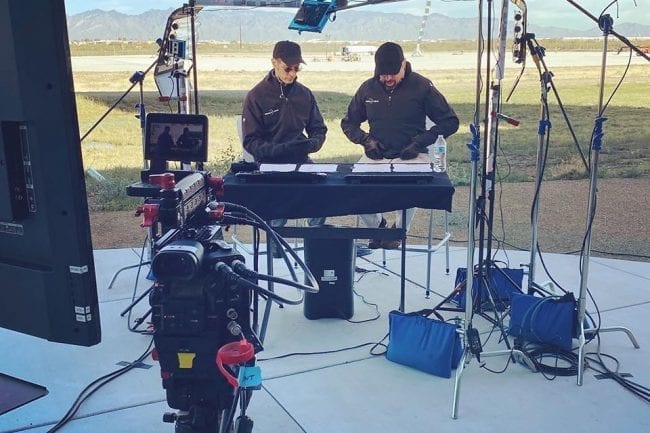 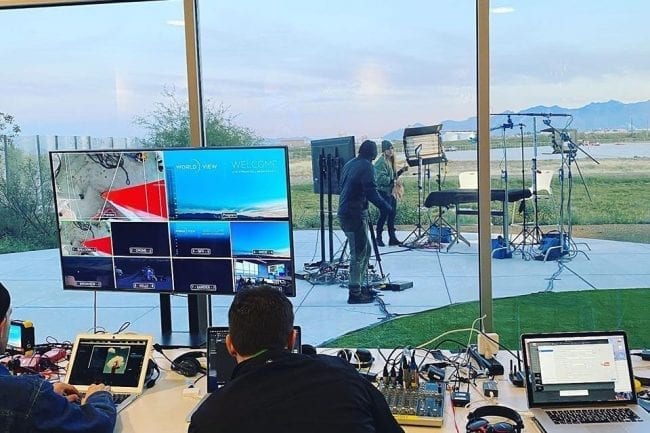 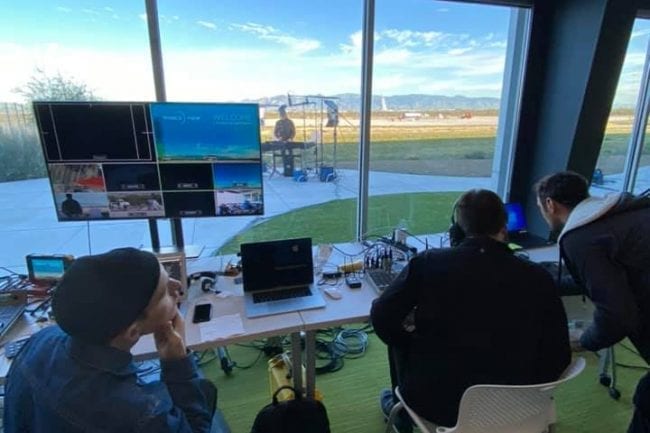